A Matter of Respect
1381
post-template-default,single,single-post,postid-1381,single-format-standard,theme-bridge,bridge-core-1.0.4,woocommerce-no-js,qode-page-transition-enabled,ajax_fade,page_not_loaded,,vertical_menu_enabled,qode-title-hidden,qode_grid_1300,columns-3,qode-theme-ver-26.0,qode-theme-bridge,disabled_footer_bottom,wpb-js-composer js-comp-ver-6.6.0,vc_responsive 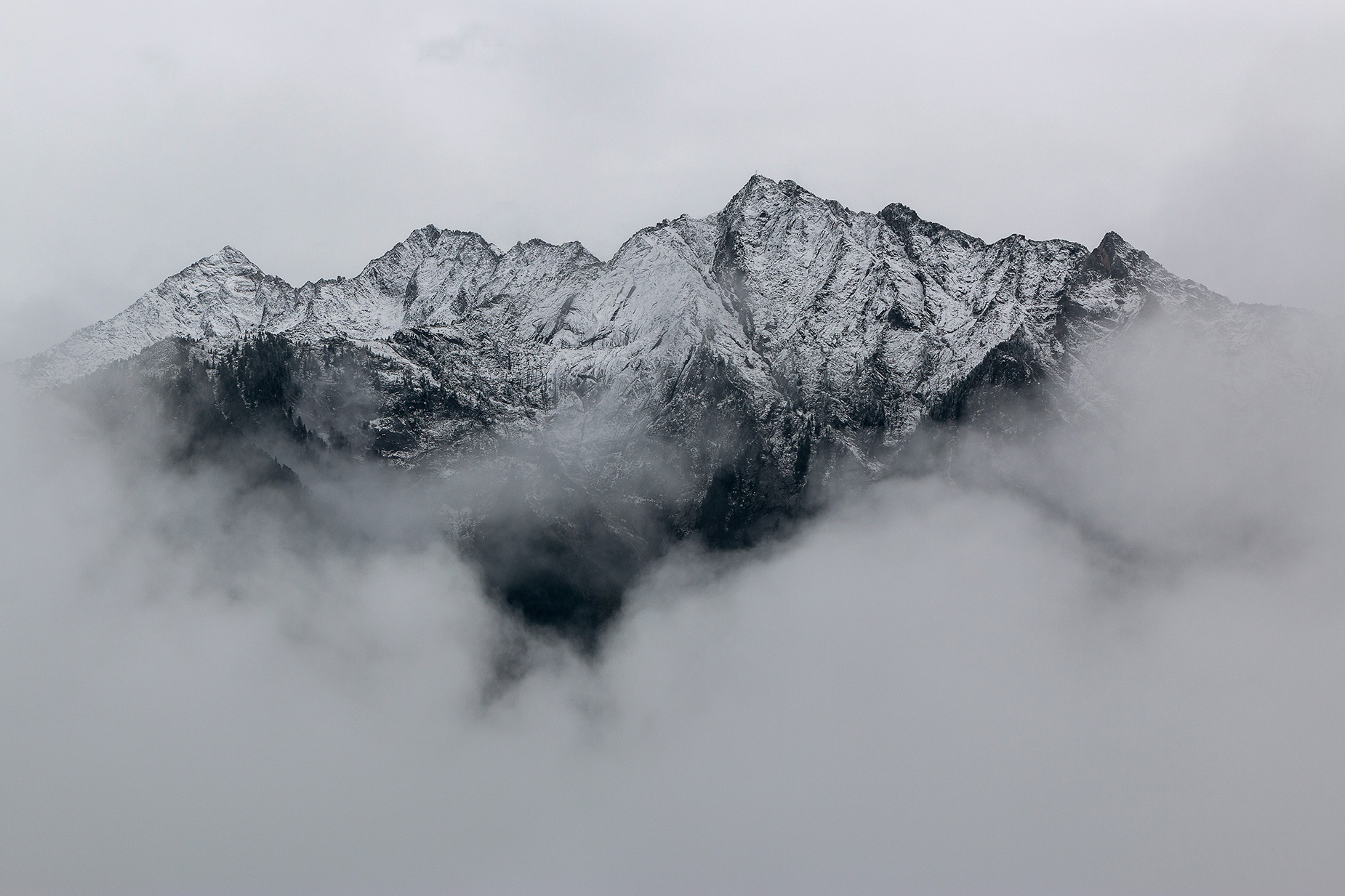 09 Oct A Matter of Respect

Posted at 15:13h in devotional by Ian Bothwell

claims court in our little city.  I was sitting toward the front trying to

hear every word when I heard the door open behind me.  Almost instantly in a

very clear, loud and authoritative voice the judge commanded, “Take off your

hat in the presence of the United States flag!”   I turned just in time to

see a young man quickly strip his hat from his head.

“Wow,” I thought.  “I wish we could have such respect for coming into God’s

presence.”  I realize it is a sign of old age to be distressed over the

apparel of some who come to church.  Yes, I have heard the arguments about

God wanting us and taking us as we are.  We sing songs like, “Just As I Am.”

I understand.  But somewhere along the way as people get to know our

would be a growth in respect.  If I were invited to the White House to meet

flip-flops. (They wouldn’t let me in!)

your father is passing by.”

This is not an issue of God not wanting us or God not accepting us.  It is a