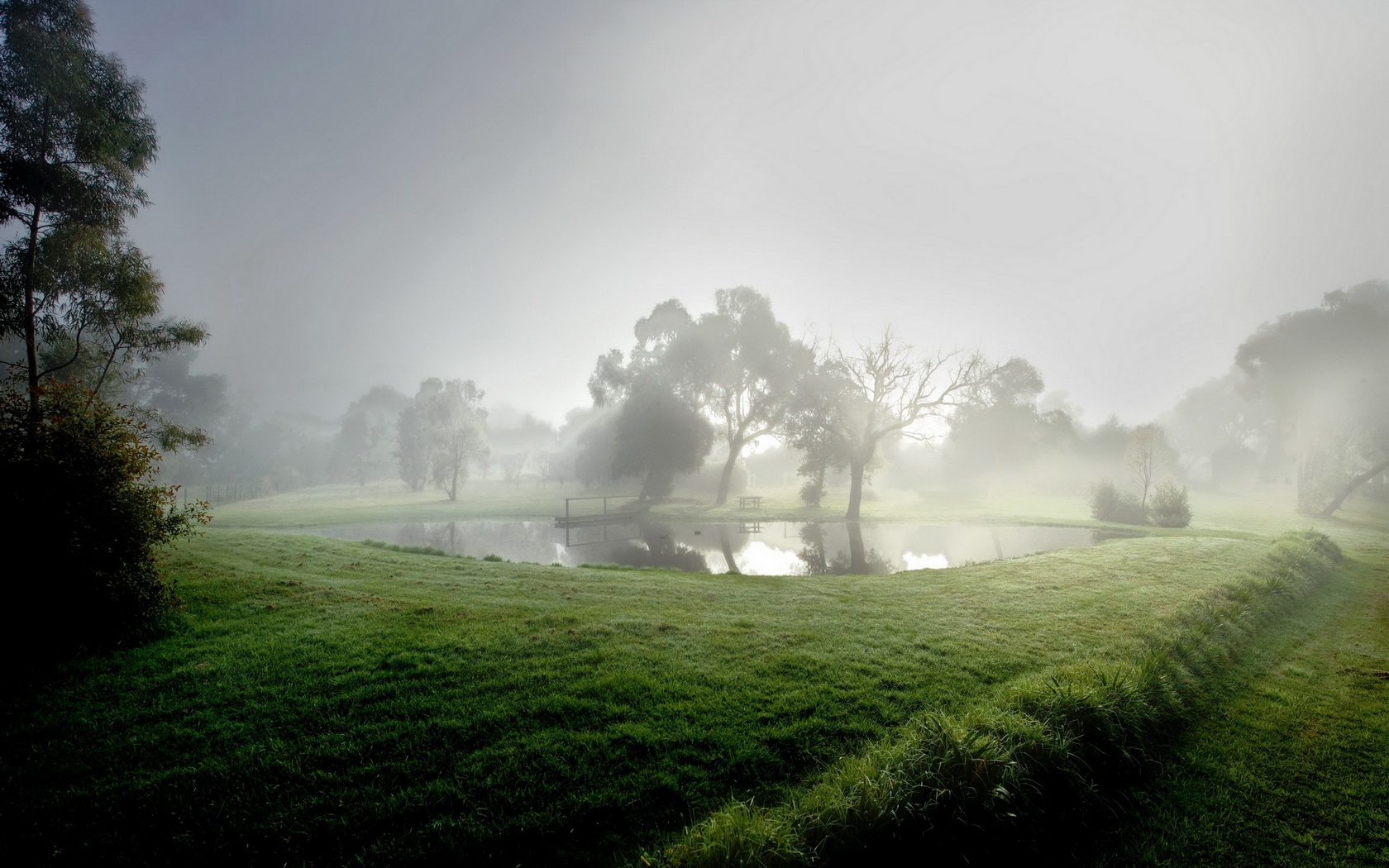 Posted at 19:34h in devotional by Ian Bothwell

This morning during a television interview, Ian McKellen, who portrays    Gandalf in the film trilogy “The Lord of the Rings” by J. R. R. Tolkien, said, and I cannot remember the exact context because the sentence leaped upon me, “Sometimes a fool’s wisdom is the best wisdom.”   My first response to this oxymoron was “What nonsense.”  But I could not shake it off.  It stuck with me and during the day I remembered the Roman Emperor Claudius who survived the treachery of his family by playing the fool.

But this was not what Ian McKellen was talking about.  He was talking about wisdom that wise people miss.  He was in the same arena as Paul when he wrote to the Corinthians the following.  “But the natural man receives not the things of the Spirit of God: for they are foolishness unto him: neither can he know them, because they are spiritually discerned.”         I Corinthians 2:4

To pretend to understand God is real foolishness. If we totally understood Him He would no longer be God but be a fantasy of our imagination.  He is beyond us, yet has through His greatest revelation, Jesus Christ, revealed enough of Himself that we might understand His Fatherly and redeeming love.  Paul said, “The things we speak, not in the words which man’s wisdom teaches, but which the Holy Ghost teaches; comparing spiritual things with spiritual. But the natural man receives not the things of the Spirit of God: for they are foolishness unto him: . .”  I Corinthians 3:13-14

Sometimes we need to leap beyond logic into the love that awaits us.