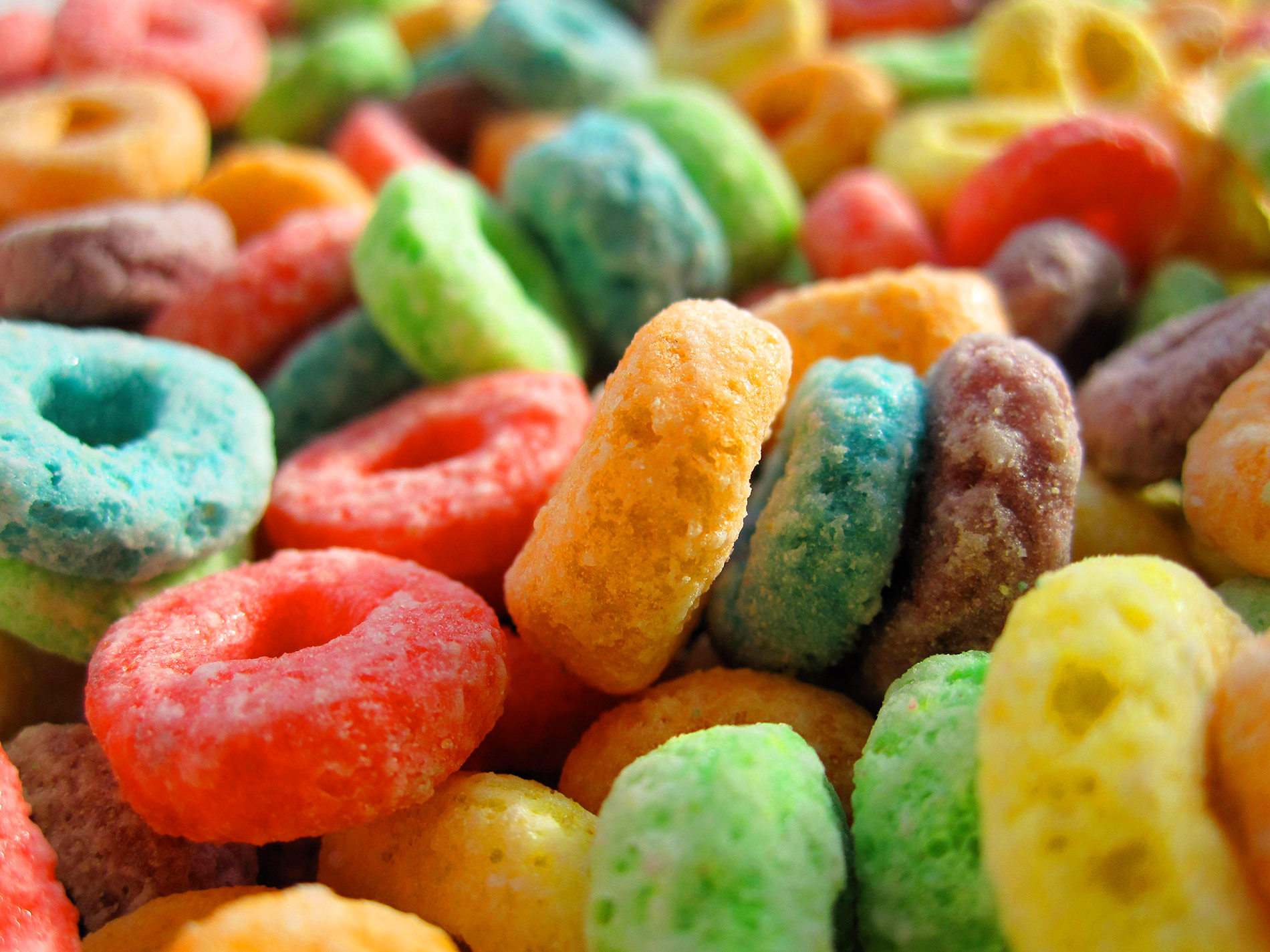 Posted at 14:35h in devotional by Ian Bothwell

The day before the grandchildren arrive is always grocery-shopping day.  I enjoy the cereal aisle.  It’s the fun one.  There are so many different kinds from which to choose. I don’t have a clue about most of them, so I usually go with Fruit Loops.  It’s an old favorite that never misses.

It was great when the children arrived.  At our first breakfast out came the Fruit Loops to great cheers.  It is a good thing God gave children mothers and not just grandpas.  Before the milk was poured over the pretty colored loops my daughter-in-law said, “Stop!”  Picking up the bowl and looking closely we were horrified to see the cereal moving all by itself.  At least it looked like it was moving by itself.  In reality it was full of tiny bugs, which must have been terrified because their dark sugary world had been disturbed.  So much for Fruit Loops.

I certainly don’t want to infer that Fruit Loops is anything like manna but I did think of the story in Exodus 16 about manna that was left over from the day before.  It was always wormy if the children of Israel tried to keep extra, except for Sabbath.  Friday was the only day they could collect for two days. That way they didn’t have to collect on Sabbath morning.  Each week the children of Israel had a vivid demonstration of God’s direct care.

Since God doesn’t show favorites (Acts 10:34) I assume we also get direct care.  Most of the time we just don’t see it.  We need to elevate our awareness.  It’s there.