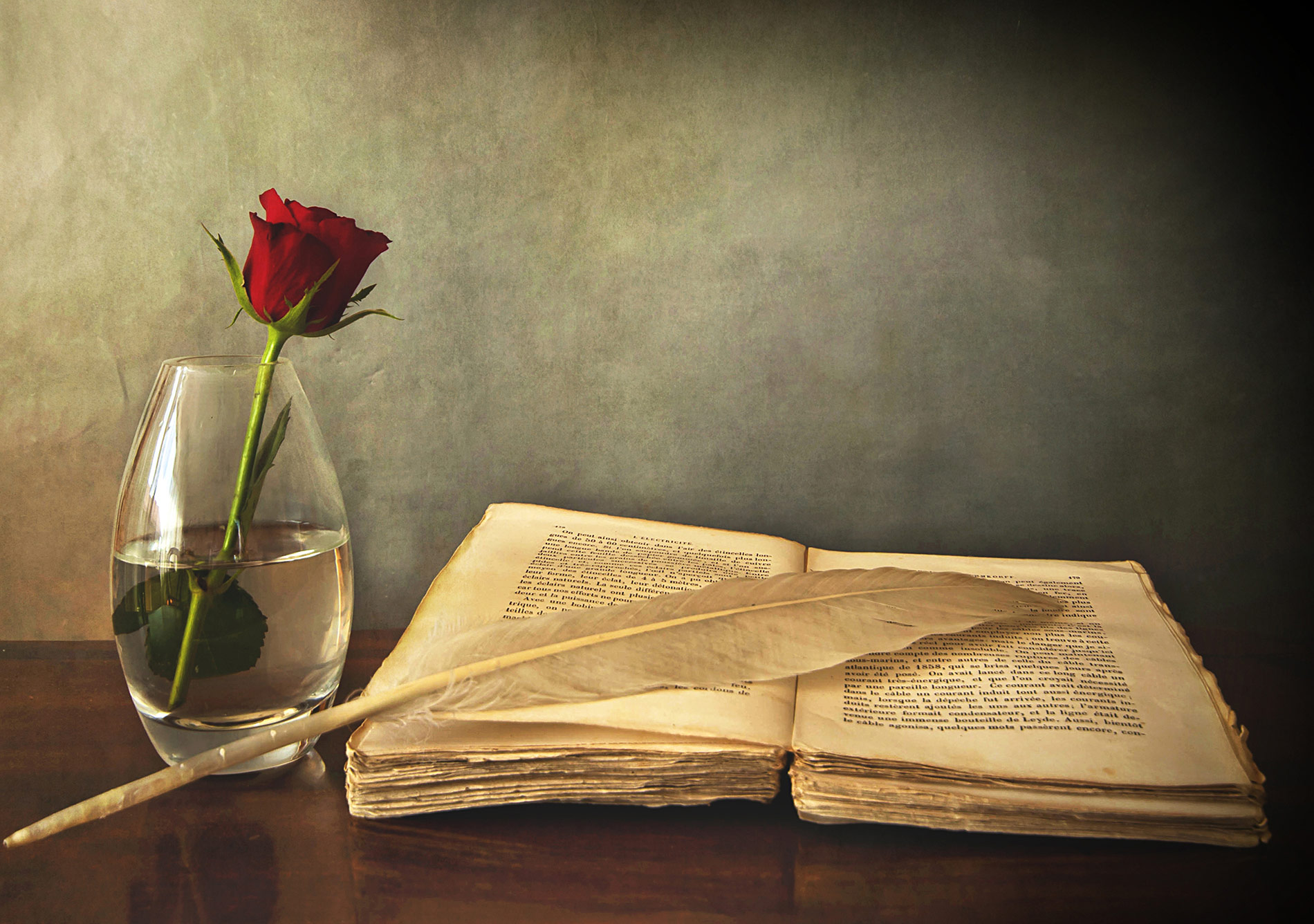 Posted at 23:35h in devotional by Ian Bothwell

The Art of War written by Sun-Tzu is the oldest military treatise in the world.   It doesn’t matter that it was written 2000 years ago.  His ideas are classic and very much worth the study of any general who wishes to win a war.  He has given us seven indicators, which will determine who will ultimately win a war.  It is fascinating to apply them to the battle between Jesus and Lucifer.

He says we must ask (1) “Which of the two sovereigns is imbued with moral law?”   This one automatically goes to Jesus since He was without sin.  Hebrews 4:15

(2) “Which of the two generals has the most ability?”  Jesus is the creator.  He can make anything.  Hebrews 1:2

(3) “With whom lie the advantages derived from Heaven and Earth?”  Jesus is at the right hand of the Father in heaven.  It doesn’t get any better than that!  Hebrews 1:3

(4) “On which side is discipline most rigorously enforced?”  Even the wind and waves obey Jesus command of “Peace be still.”   Mark 4:39

(6) “On which side are officers and men more highly trained?”   Jesus’ power received the recognition of a Roman centurion as one who could command and get results.  Matthew 8

(7) “In which army is there the greater constancy both in reward and punishment?”  Hebrews 11:6 assures us Jesus is a rewarder of all who seek Him.

The above is a paid recruitment advertisement.  The cost was the life of Jesus Himself.   Join up.