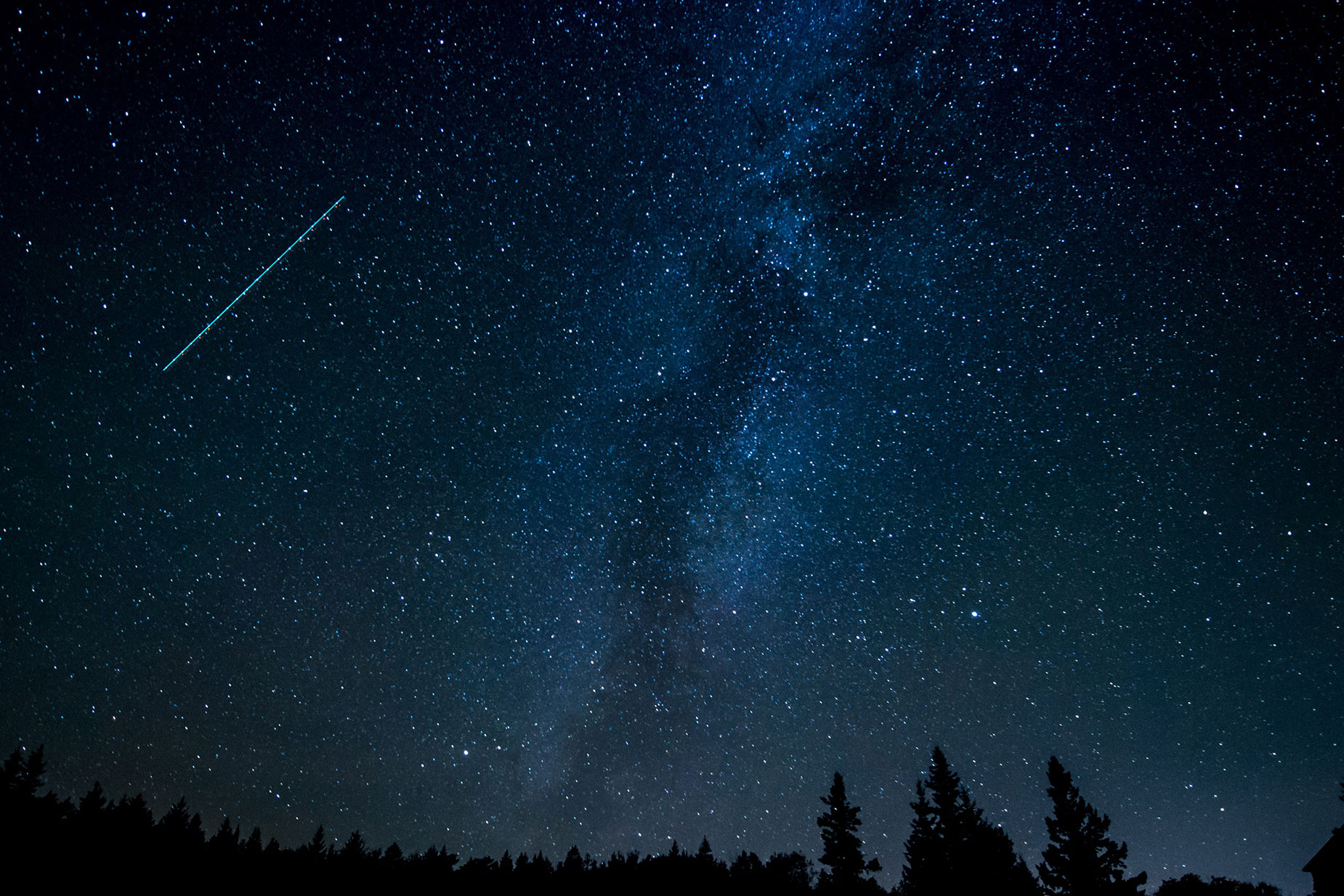 Posted at 16:30h in devotional by Ian Bothwell

When I was a boy the world was so big.  I could not conceive of anything bigger.  However, one day my Dad took me to an airport to see an airplane that flew without a propeller.  It had the giant letters TWA on the tail and it flew hundreds of miles an hour. The world grew smaller that day. Recently we watched Olympic events in China with all the clarity and detail of being there.  Within hours each of us could be in China if we needed to be. Our world has become small.  However, that is for us, the privileged.

Tonight a small boy sits on the edge of the Serengeti watching his father’s cattle.   It is his turn to stay awake to warn the family if lions or hyenas approach.  His sky is clear and crisp as the Milky Way stretches across his view.  His world is the same as was his father’s father.  It is still big. Will it be the same for his son? It is most doubtful.  Even his world is shrinking. We live on a little planet with great universal significance. Without our Bibles it would be the ultimate self-absorption to think such a thought, but our Bible, the Word of God, assures us that the Creator of all those stars seen by the cattle-watching boy has visited us and we killed Him. How bizarre is that?  We killed the One who made us!  Yet He lives and has promised to forgive us and return and take us to His Father’s house, which really, really, really is a very big place that will never grow small.